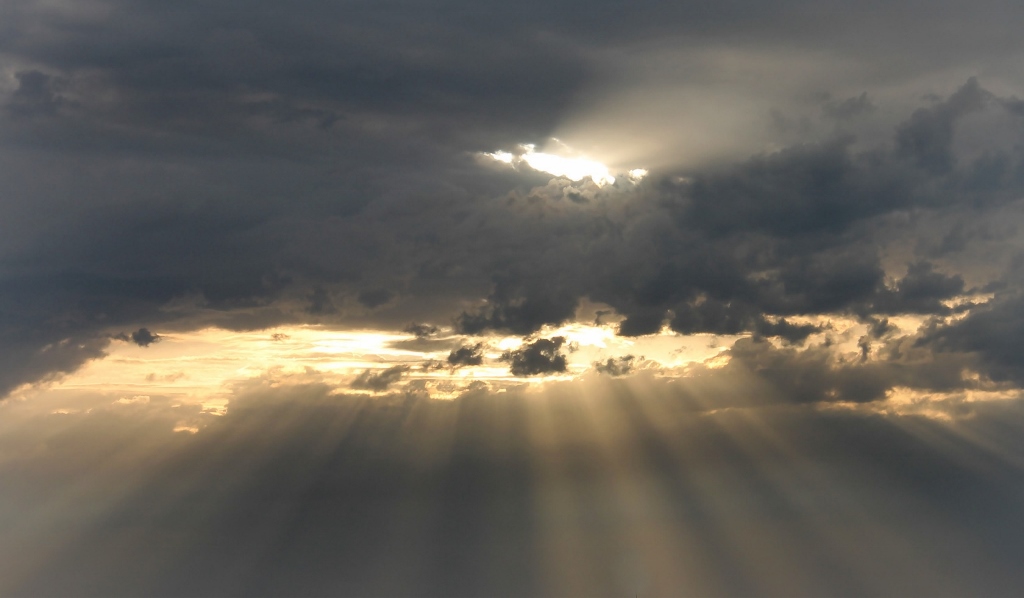 I have a 4 year old boy. Yes, I heard that collective sigh. Any mum with a 4+ old boy can probably understand what parenting a 4 year old boy entails. It’s a period (that I’ve heard doesn’t stop), wbere he’s no longer a baby but not quite a “big boy”. A time when testosterone goes a bit crazy! No longer do I have a sweet, anything I say goes, boy. Instead, there’s a little man in his place, trying to give his mother more grey hairs. Our day generally goes well, with a little play & niceties, and then occasionally some days evolve into me getting ticked off. It’s not that he tries to annoy me, I guess, it’s just that it’s his turn to try new things, usually it seems without engaging brain first.   It really does feel like we bump heads a lot some days, which normally leaves me wondering if I’m getting anywhere with him. I mean he’s smart, polite, adventurous, cheeky and I love him more than chocolate, but it does feel like I’m talking to a brick wall at times.   And, then there’s days like Saturday. When he does something that makes you think, ok maybe I’m not doing such a bad job after all.

So some time ago, when little miss was born, I decided that carrying a camera around plus a phone was pretty awkward.   I’ve always liked having a camera on me, so I upgraded my phone to include a better camera, and set the point n shoot camera aside.   After the little master turned 4, I thought it was a good idea to show him how the camera works, and get him to try taking photos, so I told him that the little camera was now his to use as long as he took care of it. I thought that was the end of that.

On Saturday night, while getting him ready for bed, I mentioned we might go to brunch at one of our family favourites.  Said to him he could take the camera and get some photos, and he replied asking if I meant the little camera that was mine.   So I said yes, and that I meant he could take his camera.   And he got all weepy. Like huh? What I say or do now? He wasn’t that tired to get all emotional about going to brunch?!  He calmed down pretty fast after a cuddle but I couldn’t get out of him what was wrong.

So this is where dad comes in  🙂 I asked him to ask master 4 what was up, and why he was crying, whilst he put him to bed & to report back.

What information he returned with, was like a glimmer of sunshine.  See, for me anyway, teaching empathy is one of the hardest things to teach to a kid, especially at his age.   It’s not like there’s an exact way to teach it (that I know of).   I try teaching my kids to think about how the other would feel at times, like when one does something to the other & that they should treat others how they want others to treat them.   Until now, I didn’t think this had stuck, or could stick for that matter.

Suddenly, for a little while, parenting a 4 year old boy, didn’t seem so hard after all 🙂

What this Mum really wants for Valentine’s Day