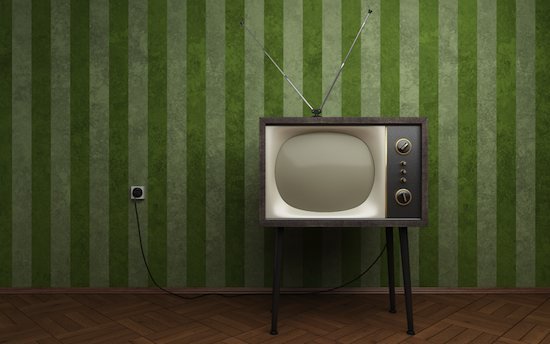 Ok, so I may be to blame for this debate. Maybe.

Without totally thinking of the consequences, I may have mentioned to hubby that perhaps upgrading the TV, at some stage, would be nice. Something that would allow me to have lightbox or TV on demand on. Of course he took that to mean – buy a bigger better TV ASAP! sigh

Our current TV we purchased when we first got married, some 8 years ago, for our shoebox sized house. So it’s not the latest thing on the block, and is probably a little too small for our new place. Shhhh don’t tell him I said that.

So now, after talking him down from buying the biggest TV we can fit on the wall, we’ve come to the last decision to make. We’ve decided on Samsung as the brand so far. We’ve decided no 3D or 4k required, as I doubt the kids would notice and by the time we would be able to sit down and watch something it would be old tech, and no curve as I think it would look a little stupid hanging on the wall. Our budget is under $2k, preferably under $1500. Bring on the Labour Day sales!

Decision time: Would you go smaller TV but 100hz or bigger TV but 50hz? 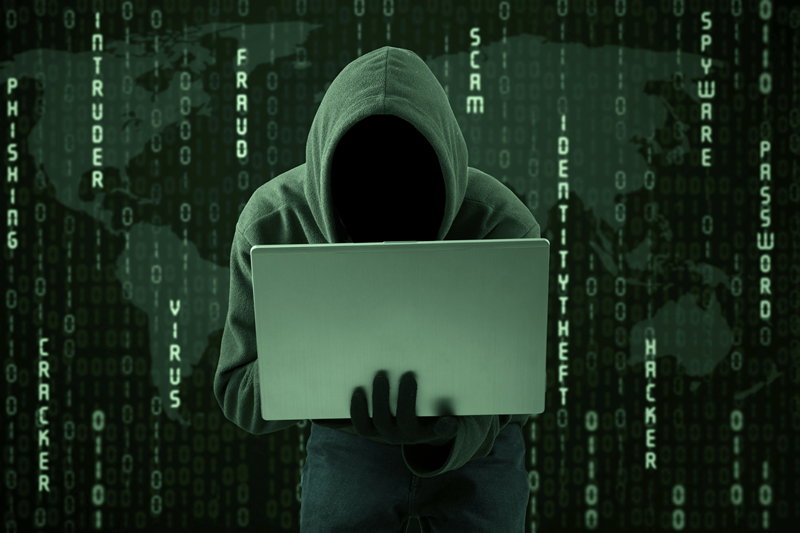