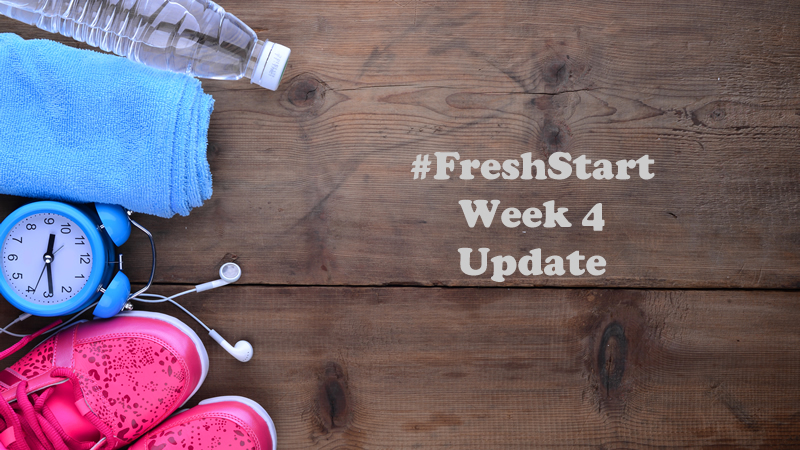 Just over 2 months ago I made the, slightly insane, decision that for my own wellbeing I needed a #freshstart.  If you have no idea what I’m talking about or haven’t been following the journey thus far, you can catchup up here 😄

Part of this #freshstart was to participate in the MisFitNZ Happier, Fitter, Healthier 12 Week Program run by Nikki.  Whilst some of the changes I made were my own decision, e.g. the low carb WOE, Nikki’s programme gave me the ability to draw up a set goals & have a great bunch of people to work alongside to better ourselves, for whatever reason we chose to.

So we’re now 4 weeks down and it’s time to take some measurements to see if we’re going the way we want to be going (if we have chosen to take measurements – some haven’t, but I’m a figures gal 😝).  But, before we talk about that, we better have a run down of how week 4 went, like I have each past week.

Exercise wise, week 4 started well.  I managed to still get my 10k+ steps a day, and pushed myself a bit more to do a full upper and lower body exercise routine.  While this would have left me very very sore in week 3, surprisingly it wasn’t that bad this week – so some progress there 😄  Unfortunately, Fri-Sat wasn’t my best days, yet again.  However, this time I can blame more “womanly” things plus a few personal things going on, rather than just pure laziness.  I only just managed to hit 10k steps on these days, and only because I’m too stubborn for my own good and didn’t want this record to slide 😝

Likewise, eating habits stayed strong in the first half of the week and got a bit ..umm…hazy lets say .. through the second half 😝 I am pleased though that I managed to stay relatively lowish carbs so far at this time, whereas usually I would have demolished chocolate bars like it’s nobody’s business 😝  Water intake hasn’t been too bad, even during the weekend, largely due to us hanging around home more than usual.

Okay, okay I know I’m stalling 😝 So at the end of each quarter in this 12 week challenge, Nikki has us do our measurements.  Whilst, it’s probably not the best time of month to take my measurements, it’s part of the plan, so here goes 😄

Most of those measurements were expected tbh, with the exception of the waist. 8cm! Considering I’d been doing walking and largely arm & ab workouts, I did not expect such a big difference.  I’d love for this to continue over the next 8 weeks, however,  I’m quite aware this probably won’t happen as easily as I’d like.

Goals for week 5 continue to be keeping up the 10k steps a day, and sticking to the low carb WOE.  We are off on a little family holiday later in week 5, so will probably relax a little in terms of how low carb I stick to 😝 With the last couple of emotionally tiring weeks, I think a small rest maybe good for the soul 😄 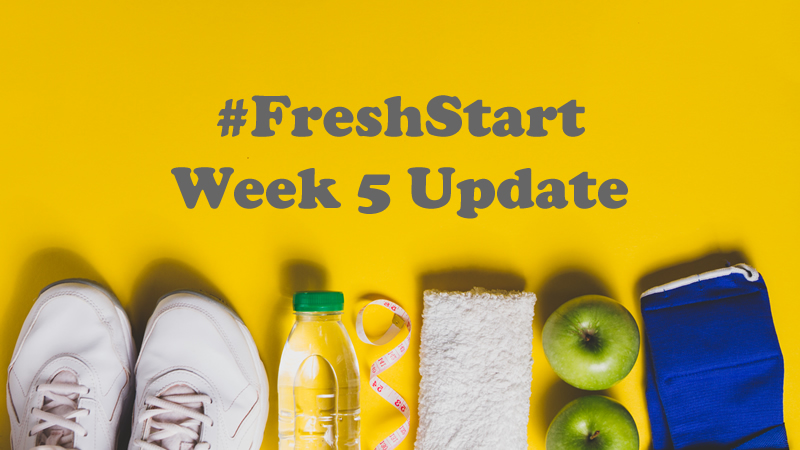 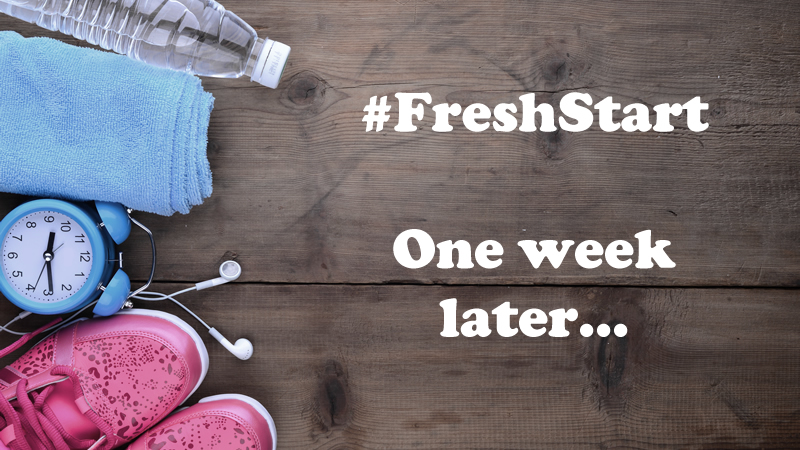 It’s been one week since… 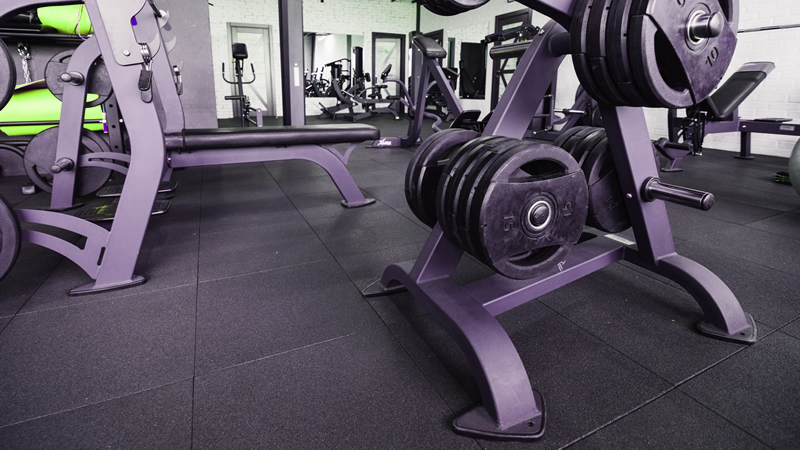