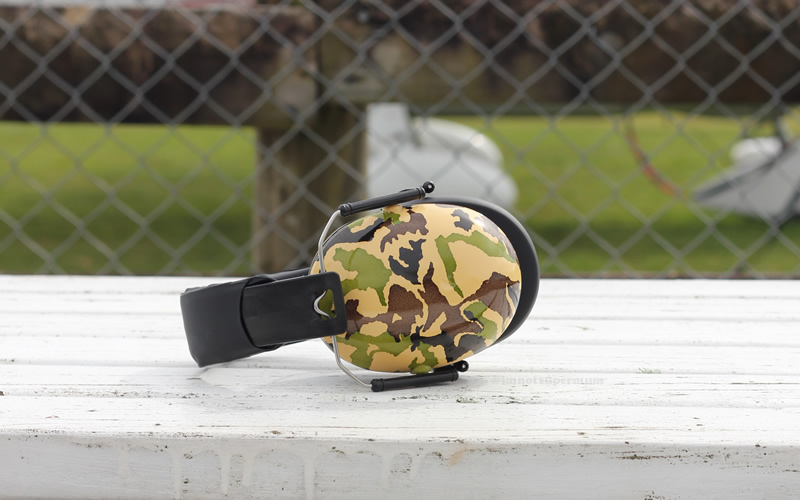 Ever since I first met DH, we had a mutual interest in flying & planes – in particular WW2 era warbirds.  There is really nothing quite like sitting at our favourite spot at Ardmore, drinking coffee, listening & watching the planes go out & around. If we’re lucky we often got to see the WW2 era warbirds going out on flights.

Fast forward a decade, or so 😝, and we’ve definitely passed on this interest to both our kids.  I still remember the first time my son saw a plane take off and the look of utter amazement on his face.  His favourite plane has always been the yellow Harvard hangared at Ardmore Airport, and he always gets excited when he hears the roar of the Harvard engine.

It wasn’t always like that though.  He was a toddler when we took him to his first airshow, and like the first time parents we were, we didn’t realise that whilst he was happy seeing smaller quieter planes from a distance, he wasn’t happy at all being in the close vicinity of any louder airplanes.  Luckily on that occasion my civil engineer brother had a pair of his earmuffs in the car.  Whilst that did the trick though, someone had to hold the earmuffs on a toddler who was not at all happy with standing in one place.

So, of course, that put paid to any further airshows.  Until, that is, I found out about BabyBanz Noise Reducing Earmuffs.

These earmuffs are made to fit kids from 2-10 years old – although, I will be honest and say I did try them on myself to see if they worked & they fit snugly.  They fit really well on both my 3 year old & 7 year old, and stayed on without any fuss or holding on, even whilst they were running around! The BabyBanz earmuffs are sound-dampening earmuffs, so whilst it will cut out any harsh sounds, kids will still be able to hear you (if they want to! 😝).  According to BabyBanz they meet international standards as a Grade 4 earmuff – which is just one grade lower than an industrial-strength earmuff!  Oh btw, if you’re after earmuffs for under 2′s, they have you covered too!

So we put the earmuffs to the test with a quick trip out to Ardmore of course 🙂  Mr 7 had no issue wearing the earmuffs even with his glasses on, and whilst he’s now used to the sound of the airplanes, it was awesome to know that he was protecting his ears whilst also being safe because he could still hear us and the sounds around him.  Likewise, Miss 3 didn’t seem to mind wearing them, and even seemed to forget they were on! This meant she was free to run around and didn’t get so startled when planes took off or came in to land – which meant more coffee time for mum without her sitting on my lap, and more running around time for dad #sorrynotsorry hehe 😄

In terms of quality, the BabyBanz earmuffs seem really well built & at a guess would probably last my both 2 kids quite a few years 😄  Definitely looking forward to the next airshow & even the next speedway season!!

Thank you to Banz Care Wear NZ for providing the review product.  As always all opinions in this post are entirely my own 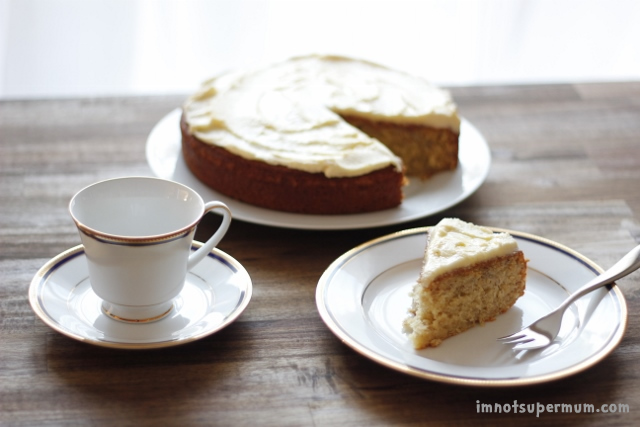 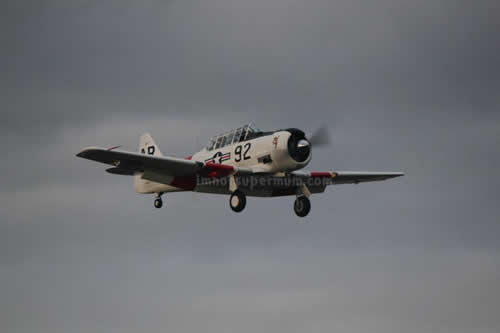 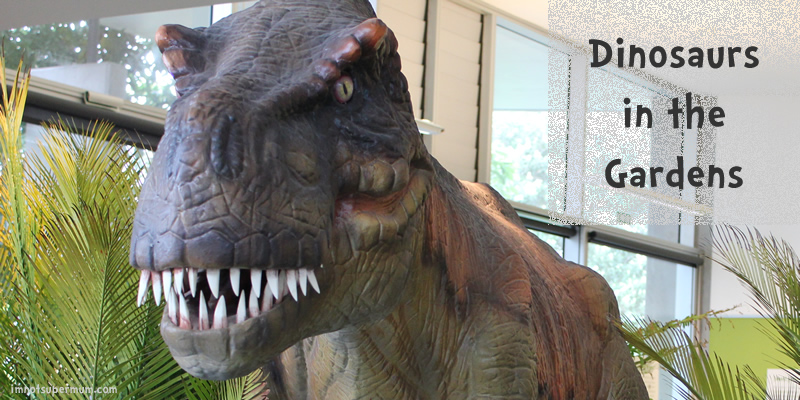