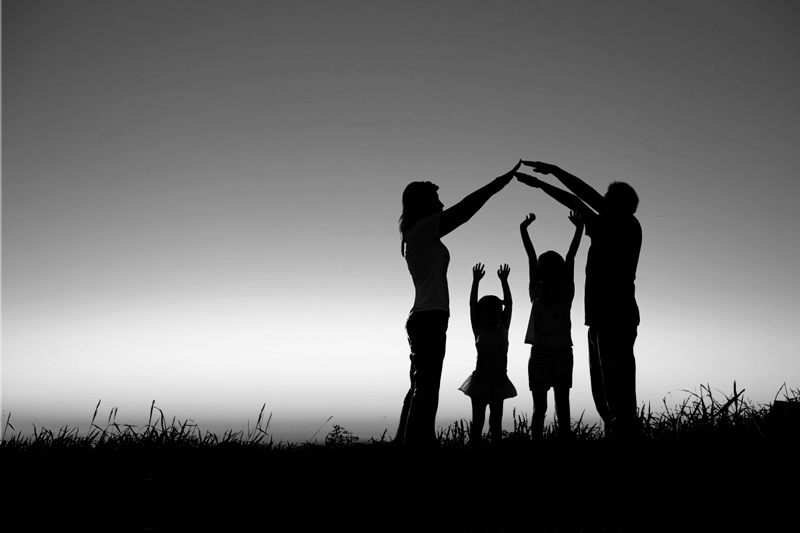 It’s hard to explain what a “mum funk” is and even harder to know when you’re in one.  You’re just going about your normal routine business, and then BAM you’re in the middle of one.

I guess that’s how it starts though – this “normal routine” business. As a mum staying in routine, for your kids sake and your sanity, becomes a big thing.  You know exactly what happens when – breakfast, naps, lunch, dinner, bed.  Yes, there are moments when routines are broken, usually by the kid, but we usually try to stick to one right? And, before you know it, if you’re not careful, you’re stuck in this monotonous daily routine.  Yes, you may do different things everyday with the kids, but it’s all for the kids and household.  Before long you’re doing things on autopilot, and the voice in your head that you’re trying to ignore because you’re too busy is saying “What about meeee?”.

Now, don’t get me wrong. I love my family.  I adore my kids and love spending every waking moment with them (even if it doesn’t feel like it at 4am!!).  Maybe it’s the mundane routine for me, maybe it’s the stress in the household at the moment, maybe it’s because I have so much to do, or maybe it’s just that I forget about doing stuff I love without anyone else, but every so often I think every mum (especially stay home ones) tend to get into a “mum funk”.

This latest episode for me probably started with everyone in the family coming down with a tummy bug and then the common cold.  After almost three weeks of looking after other people, while being sick yourself, something has to give – and that’s usually the lack of motivation to do anything for yourself.  So instead of doing something for myself at the end of the day or doing what I “need” to do, after the kids had gone to bed, I couldn’t be bothered and just went to bed.  Only to wake up more tired the next day to repeat the cycle, whilst getting slowly grumpier that “nothing was happening”.  No blogging, no photo taking, no reading, no interest.  No one else seems to notice because everything’s running smoothly on the outside, whilst inwardly the voice in your head gets louder and louder, and you start to think about all the things you could be doing instead of cooking dinner or changing nappy #5785.

You’ll eventually get to realise when you’re in a “mum funk”.  You’ll be grumpier at everything in general (even the little things), can’t be bothered doing things, wishing you “had the energy” to do things.  And then it’ll hit you – the realisation that you’re in “mum funk”.  When it does, you’ll look back and quickly realise that in all the routine you forgot to take care of number one.

Now, I’m not saying take off for few weeks leaving your other half to figure things out (if that’s your thing though, and you’re able to do so, good on you! :)).  For me though, disappearing is not an option.  Instead I’m trying to make an effort everyday to do something I want; even if it’s something tiny. If this includes everyone, like going to our favourite little airport last weekend and enjoying time in the sun, then even better.

Today’s was writing this blog post; because, I like writing; and, to show parenting is always a rollercoaster – whether the moment includes the kids or not.

Have you ever been in a “mum funk”? How’d you get out of it? 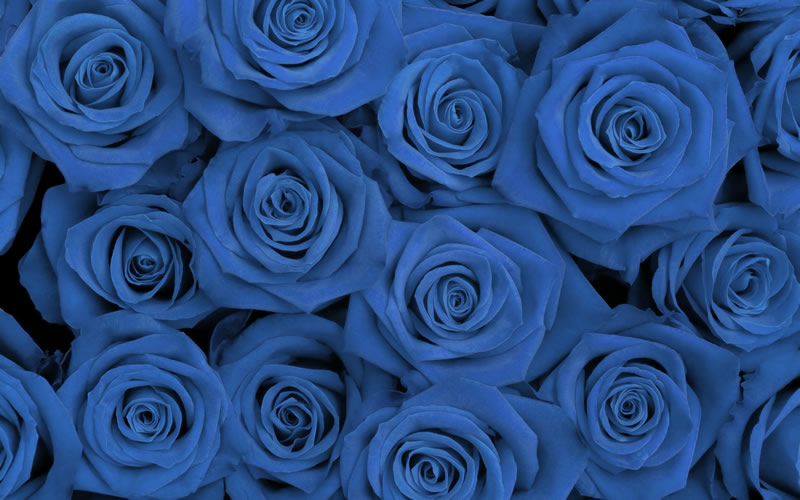 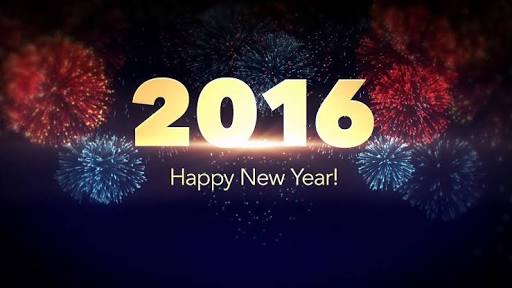 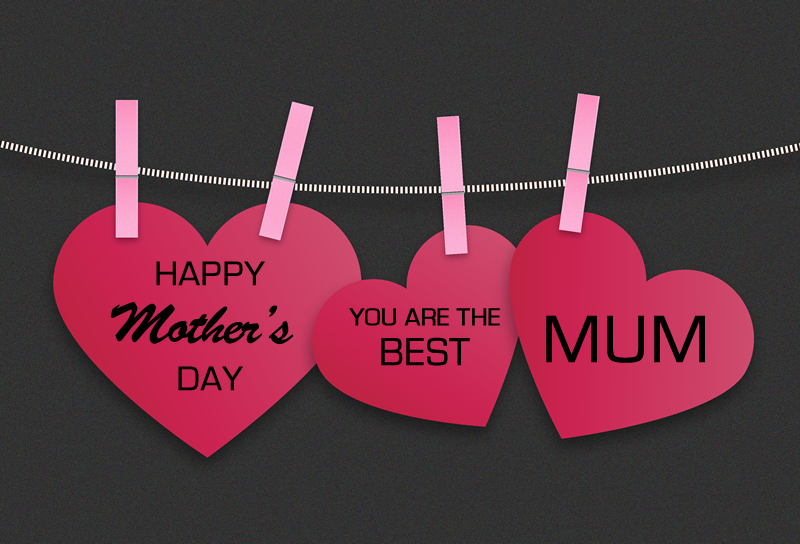