I’m a HUGE fan of babywearing. When both my kids were born, they were both terrible sleepers & very colicky babies (now I know it’s a milk/lactose intolerance but you live & learn aye 😊). Naptimes were non-existent, and with my daughter even night sleeps were terrible.  The only way I could get anything done around the house, and have her sleep, was to carry her around. Even putting her in a car seat was terrible.  So, to save my arms & shoulders, plus have my hands free to do things with my toddler, I tried a baby carrier.  And I tried a few!

Anyone who’s ever tried any baby carrier can attest there’s good ones & terrible ones! I’ve had a few terrible ones, which now sit in the cupboard as I can’t bring myself to inflict them on any other hapless soul.  So when I was given the opportunity by KiwiMummyBlogs to review a new baby carrier on the market, I jumped at the chance. I mean I’ve had a few terrible carriers, so hopefully my reviewing one will help someone not buy something as horrible as I did  (cos they’re NOT cheap!).

For me the iAngel baby carrier fits the “good carrier” bill. Yes, despite it not being as cheap as some of the unstructured carriers on the market, the structured iAngel carrier would probably sit in my top 5 carriers 😊 Here’s some reasons  why:

I’ve only had the pack a short while, and my trialist is 18 months old, but I like it so far for short trips around town 😊 There’s only thing I could see being a pain; with a tall wee one in a structured front pack, it might not be too easy to do a “sneaky hidden feed” on the go.  If you do get a chance to try this out, do let me know, and I’ll update this with your comments 😊 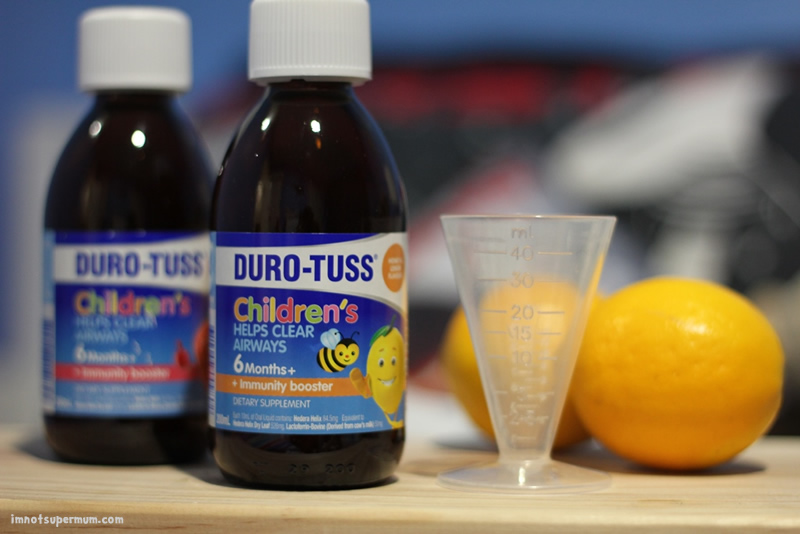