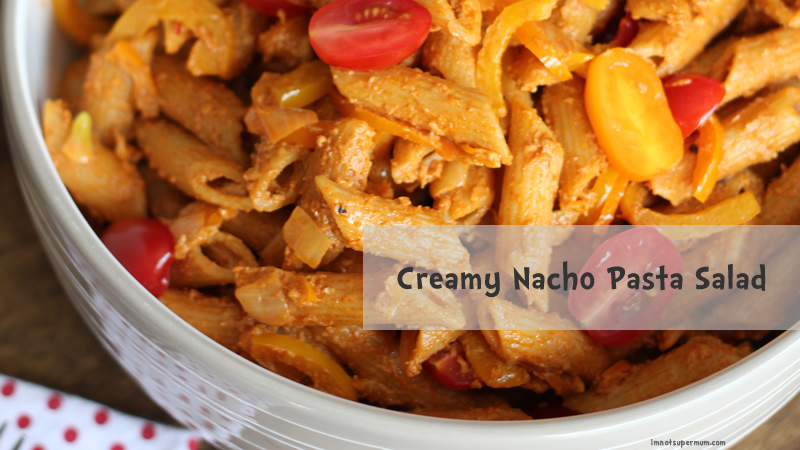 ​When it comes to food, I love experimenting! Thankfully, DH & the kids are normally quite adventurous too – just as well, as most of the cooking is done by moi 😀 Most of the time we do stick to the “normal” fare as it’s easier not to experiment when there’s a 5 year old & a 2 year ready to eat anything by the time dinner rolls around 😛  Sometimes though, especially during the weekends, I get to try out some of the things I’ve found in stores or have been sent.  So every so often on the blog, you’ll find a recipe for something not quite “the norm” like my Chicken & Corn Cupcakes with Sriracha Frosting or Sriracha, Strawberry & Salmon Ciabatta Bites 🙂 I might be slightly obsessed with Sriracha 😛

So when I was recently sent Farrah’s new Mexican range, of course there was no way I wasn’t experimenting 😛 A variation of an older recipe I made up years ago, the Creamy Nacho Pasta Salad can be made with any vegetables you want, and you can even add meat in for a total dinner 🙂 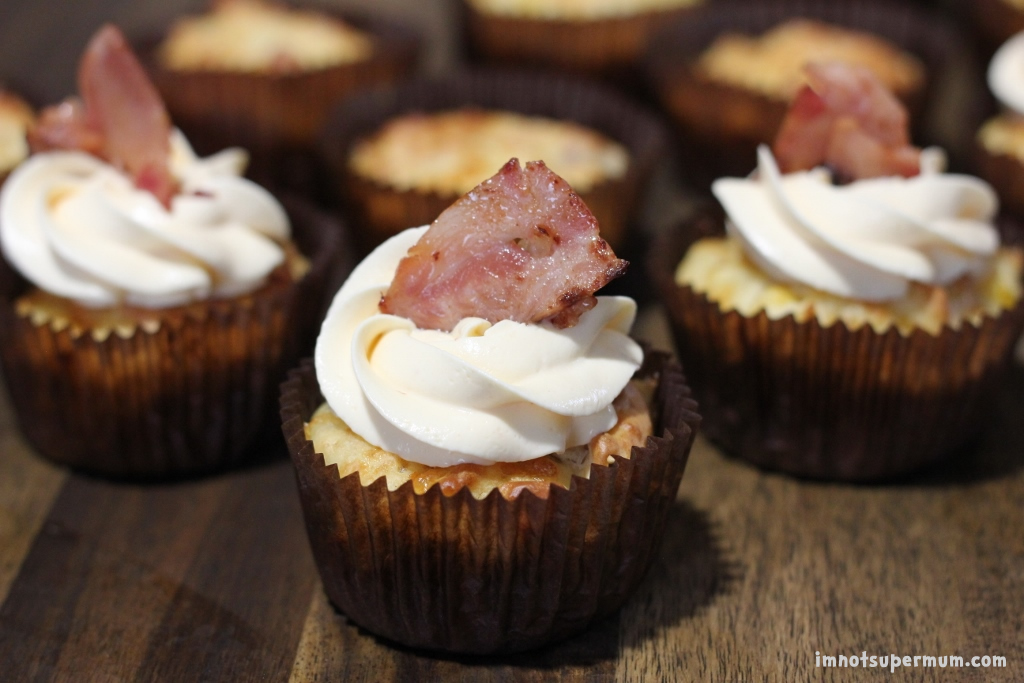 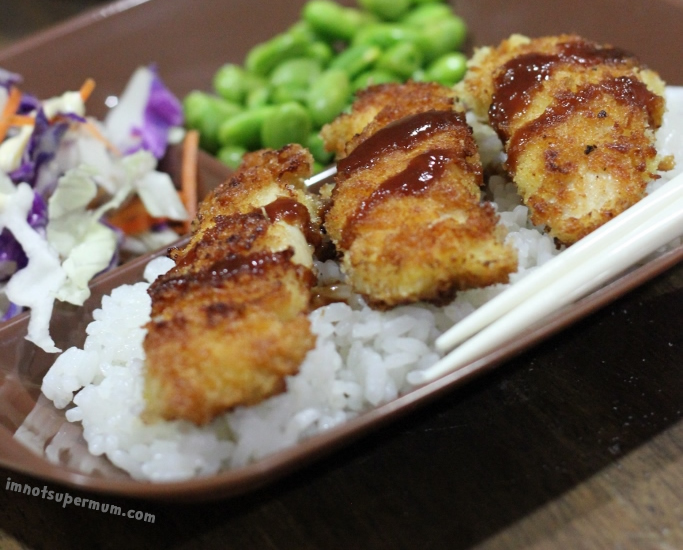 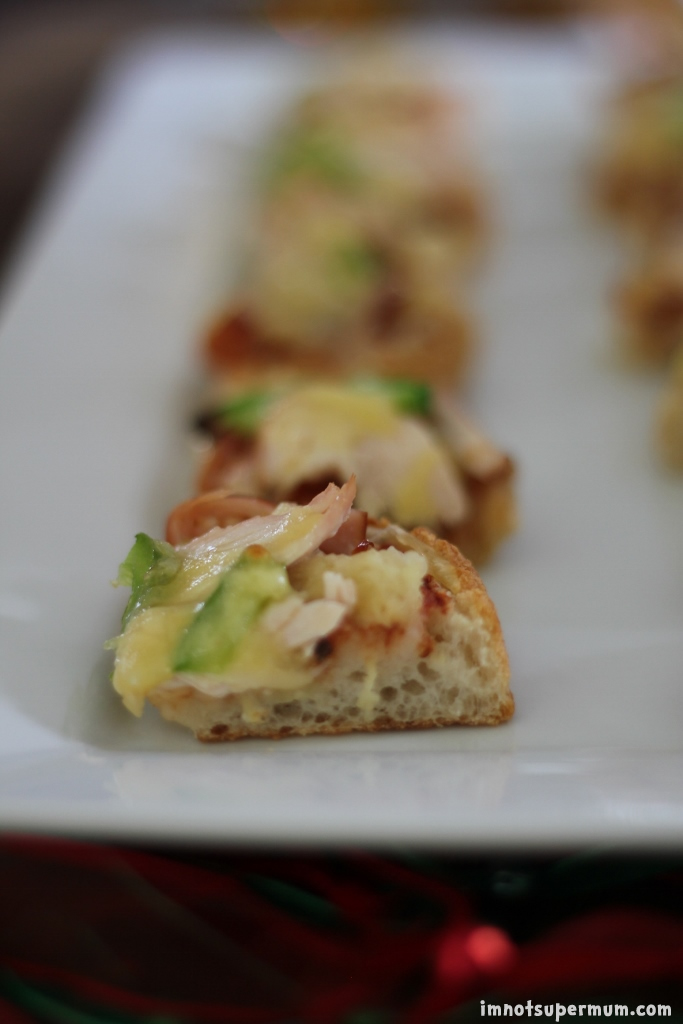