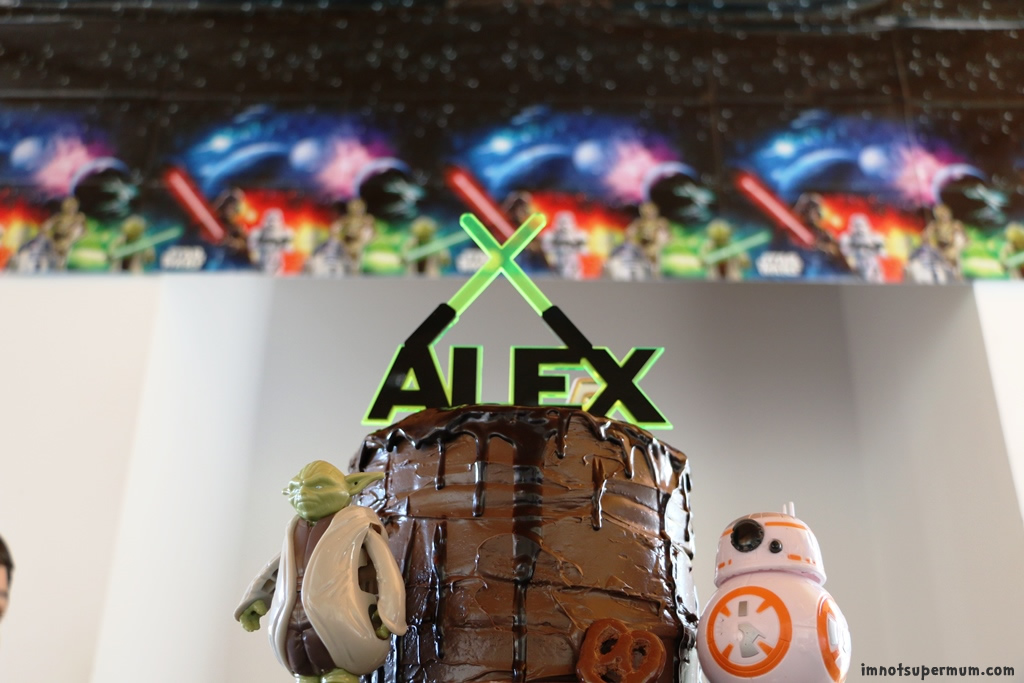 It happened. I’m not crazy about the idea but I knew the time would eventually come.  The boy who took 4 days to vacate the premises, after induction, has turned 5. FIVE! I know it’s something alot of parents say, but I honestly have no idea where the time went.  One minute I’m neck deep in bottles, nappies, the tiniest wee baby clothes and the next I’ve got this lanky, tall, attitude of a 13 year old, 5 year old boy.  Whilst I do tear up at the idea (alot), I am looking forward to the new adventures with a school age child. Well that’s what I’m telling myself anyway 😀

For Alex’s 5th birthday party it was known for a while that the theme was to be Star Wars.  Whether that was instigated by DH and I, I’m not at liberty to say 😛, but after watching the first movie and numerous episodes of Clone Wars,  collecting the spaceships and figurines, I guess the natural progression was to eventually have a star wars themed party 😛

In our family, the first and 5th birthdays are the biggest, so for Alex’s 5th it was all family and friends PLUS he was allowed to invite 5 friends from kindy.  It made for a very noisy, but fun, party 🙂  I don’t know about the kids but I got tired watching them run around and around 😛

The Food
As with previous parties, the food was done “in house” with alot of help from family 🙂  The “savoury” table included lamb sausage rolls, potato samosa (thanks mum!), mini sushi rolls, vege and hummus cups,  potato wedges with sour cream & sweet chilli sauce, chicken chippees, salmon blinis, and we couldn’t forget the age old favourite – fairy bread!  After the cake cutting, we had cupcakes, munchkins, shortbread bikkies, caramel slice, sultana loaf.  As per usual, there was alot of food 😛 As DH says, I do cook like I’m feeding an army 😛  Some stuff was made in house, whilst I did cheat and buy some of the food.

The Cake & Cupcakes
3 layers of banana cake, covered in chocolate frosting and chocolate sauce *drool*.  The cake topper was a rush custom job through Red Pepper, but despite me leaving it too late, it was absolutely amazing!  The additional figurines where from the dollar store.  After the cake cutting, the guests had vanilla or chocolate cupcakes frosted in vanilla or chocolate frosting.  This year I decided against decorating with fondant at all, mainly as it takes too much time & I don’t like the taste of it, so they were decorated with Star Wars cookies.

Games & Fun
With 9 kids, with ages ranging from 19 months to 8 years, I wasn’t sure what to do for games honestly.  Anything I could think of would include some kids and not others.  Thankfully, just before the party I was send by Kmart a range of really kewl outdoor games! How I forgot that Kmart would have something to keep the kids entertained is beyond me; DH jokes that most of our spending is done at Kmart 😛  Unfortunately, the weather didn’t play ball for alot of the day, so the soggy grass put pay to any outdoor play :?. The kids, however, were quite happy running around inside, driving me crazy, until we had the genius idea of using the included quoits game INSIDE! Because it’s a low throwing, less getting into trouble, game it entertained the little kids and the big kids equally 😀 Even the adults got into it towards the end of the party – couldn’t let the kids have all the fun can we? 😛

Surprisingly, little miss toddler managed to say awake from morning to the end of the party, without getting grumpy 😛  Probably means she might be getting ready to give up her nap, but I’m definitely not ready for two big kids! 😛  After 4 hours of running around with his friends and cousins, Alex had a great time and slept oh so well that night 😛

I’m still getting used to have a school age kid and to be honest I think it’s going to take a while for me to do so.  I think the Elizabeth Stone quote says how I feel best right now :

“Making the decision to have a child – it is momentous. It is to decide forever to have your heart go walking around outside your body.” 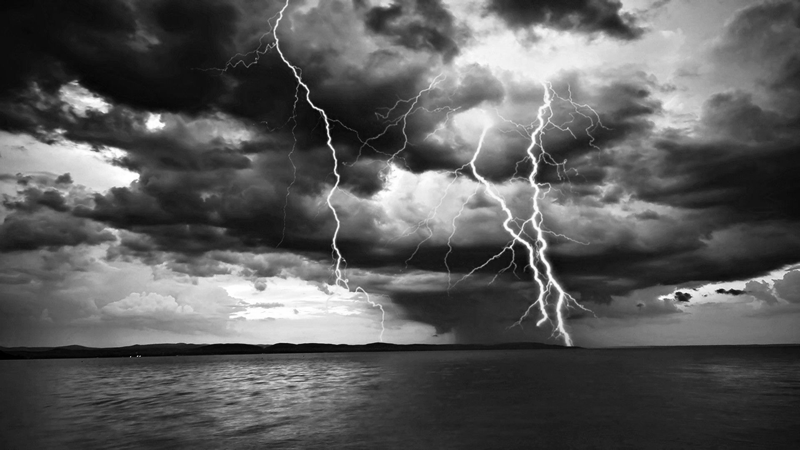 Who is this child?! Freakin’ hormones…